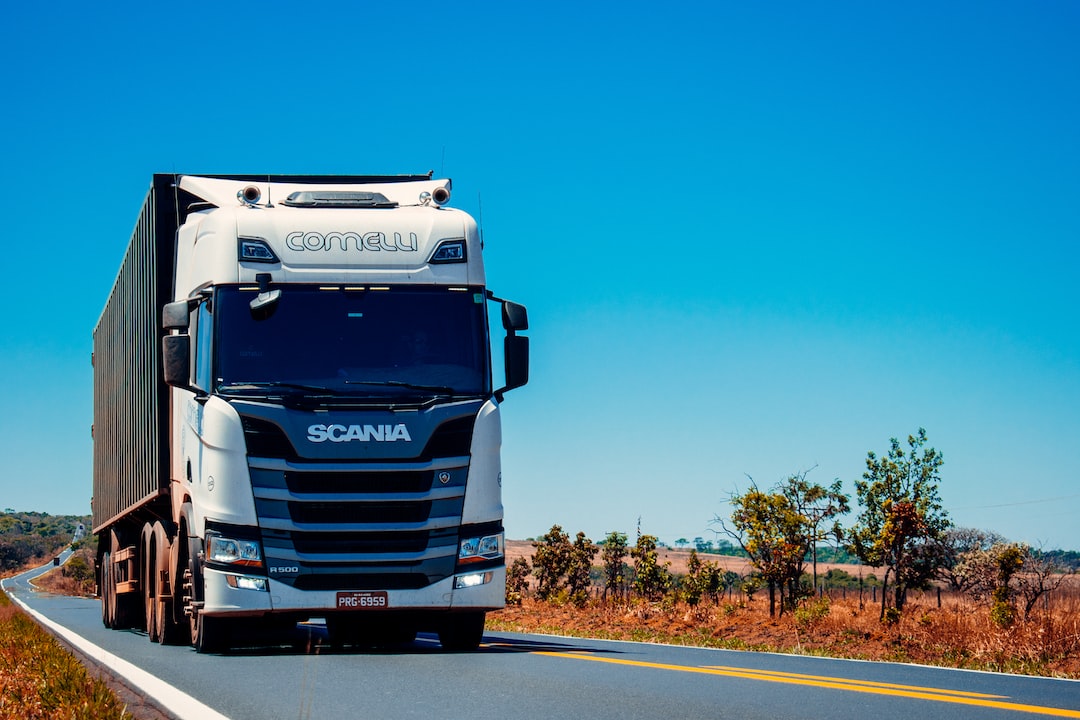 Extreme caution should be used when considering removing a vehicle from RTA. There are two options available for removing vehicles. Neither action can be performed in RTA Web and must be done in RTA Desktop.

Some state and federal regulations require vehicle information to be kept for up to five years. For these reasons, RTA recommends that vehicles be renumbered and moved to another facility rather than being deleted from the system.

Refer to Renumbering a Vehicle to explore this preferable option.

Be sure to read the information in the links fully and weigh the option that would work best.

Archiving a Vehicle - This option is for SaaS customers only