As of RTA 7.4.3, there is an RTA What’s New button to provide more information on new releases made within RTA. The icon shows as follows: 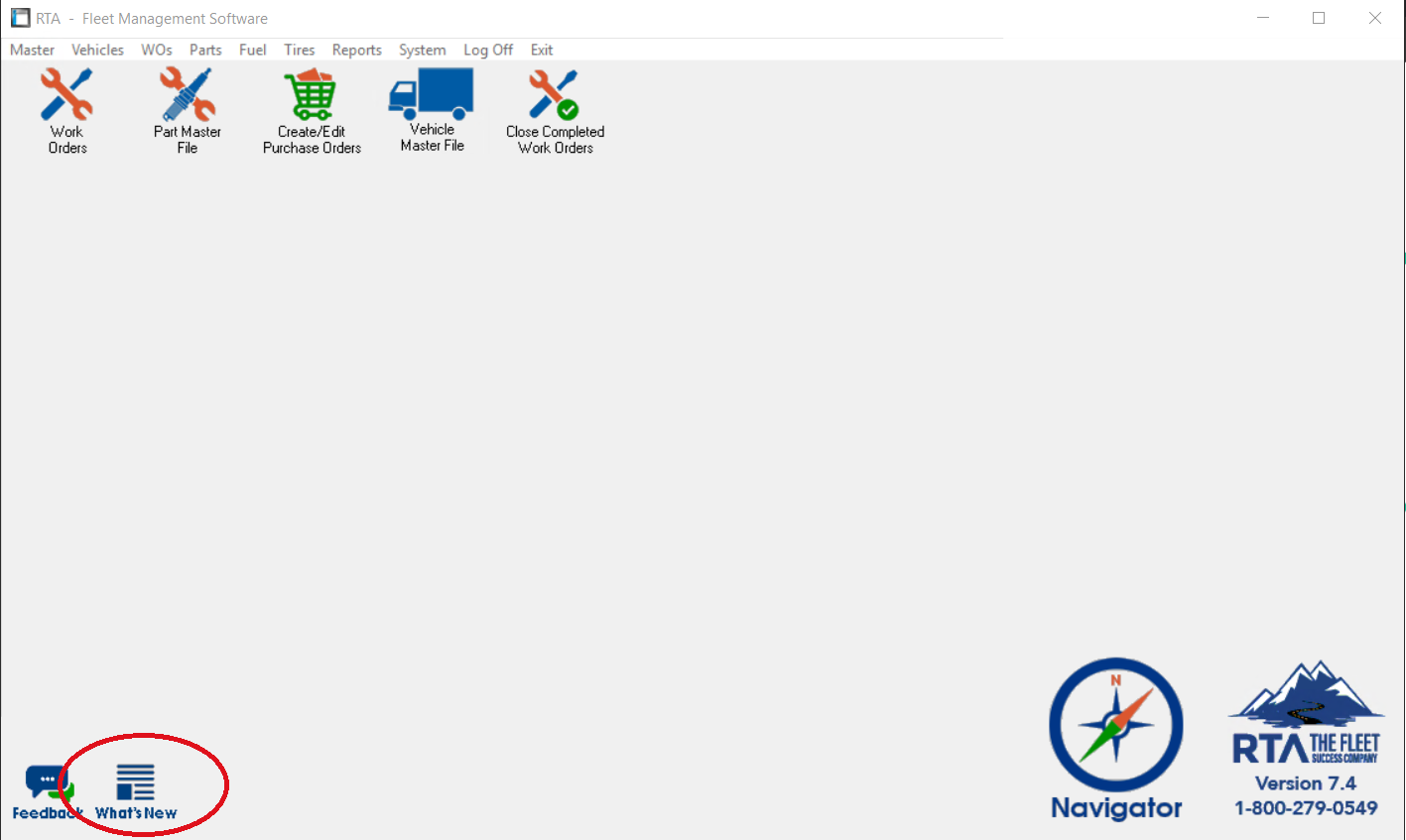 Users should use this tool to view updates and new features made to RTA.

When users are curious about new features released within RTA, they can tap the What’s New option on the screen and select different version releases to learn more. Navigating to the bottom left corner of the screen allows them to choose between the most current release and previous ones. 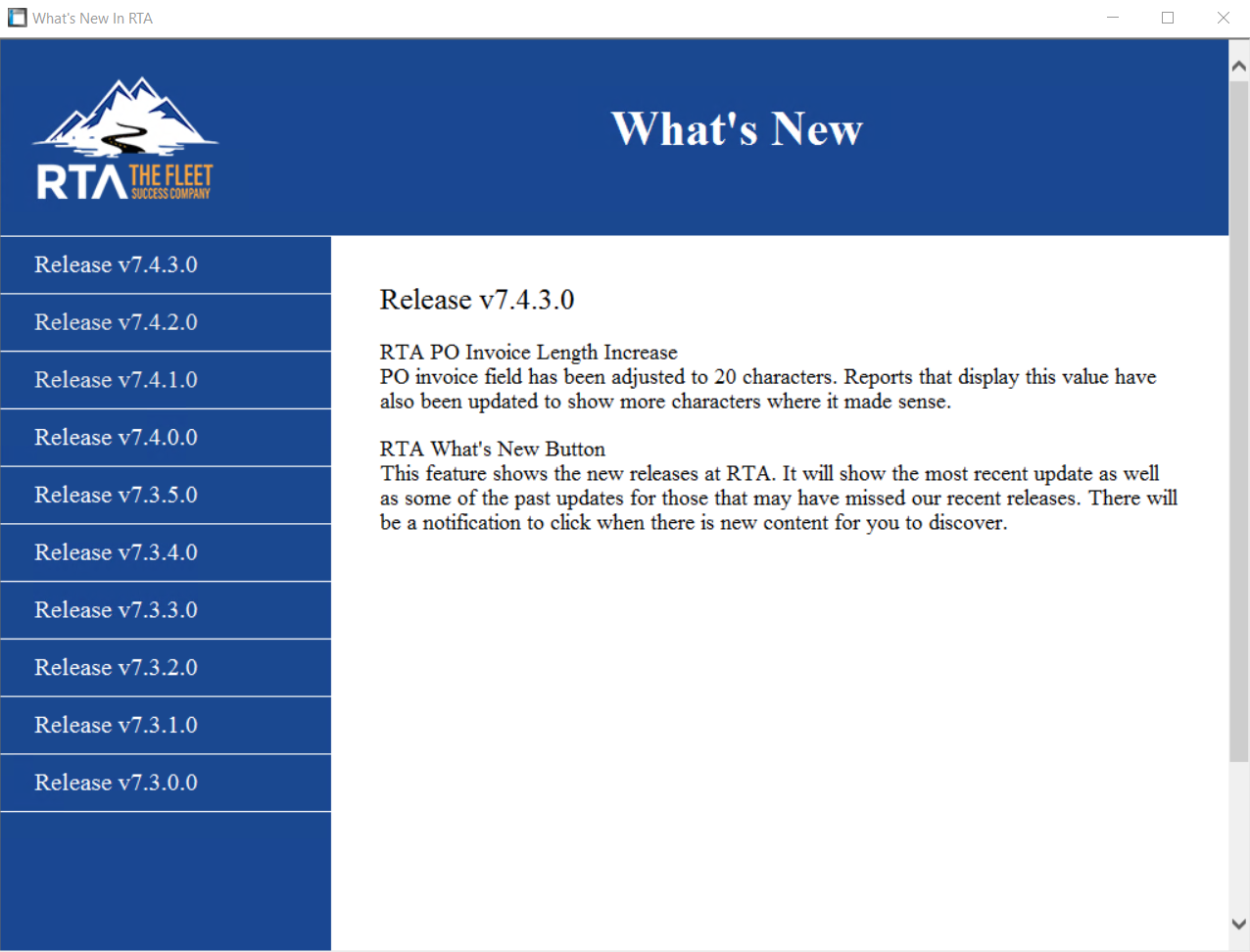