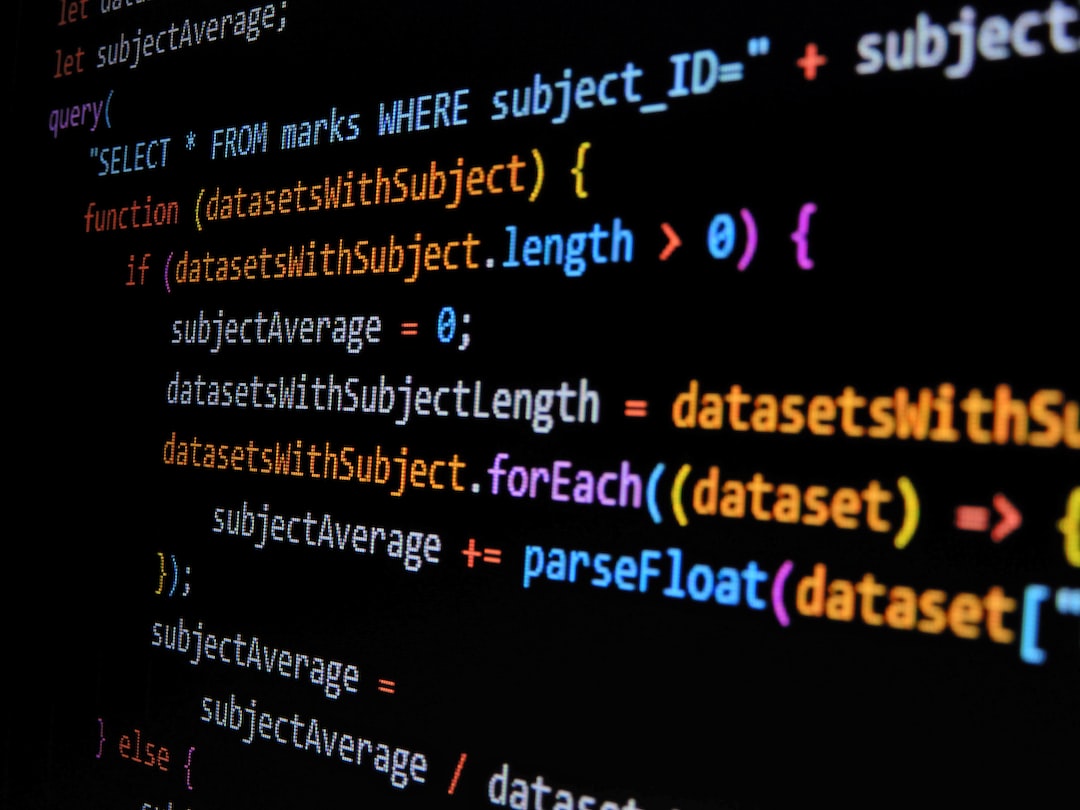 Introducing RTA Web, the new and improved way that RTA users can navigate through daily tasks from the shop to the office.

As we step into the 21st century, RTA is forwarding many known features and new processes to be fully web-based. Along with these system alterations and updates, new practices are required. Listed below are these new practices along with information about how they work.

The Release Version Table of Contents links for RTA Web are listed below.